Isn’t it funny how you can completely forget what it’s like to be in a situation when you’re no longer in it – until you happen to be in it again and it all comes flooding back and you wonder how on earth you could have possibly forgotten?

I’m talking, in this particular instance, about pregnancy, and all the things I’d completely forgotten about being pregnant – some of them nice and some of them not! 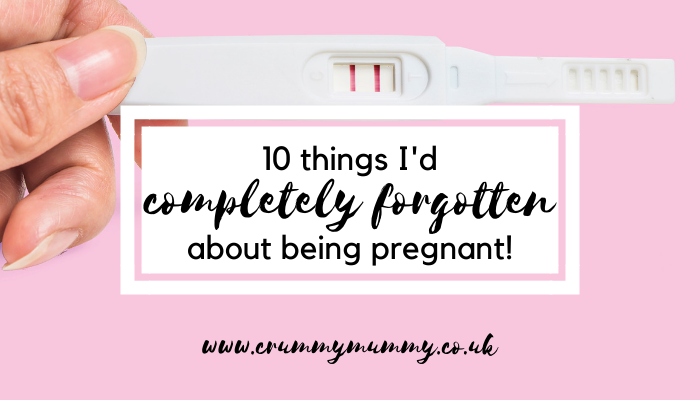 Of course the brain is a clever organ, adept at blotting out the not-so-pleasant in favour of the pleasant and tricking you into forgetting whole periods of time, like how you survived the first trimester – and then the second, and then the third.

Nothing prepares you, not even the experience of having been there, done it and got the t-shirt before. Made even worse by the fact it tends to strike when it’s too early to admit you’ve got a baby on board, so you just have to grin and bear it.

A cup of tea, the fridge, your other half’s deodorant: pretty much anything can set you off and that’s it – you feel appalling for the rest of the day. 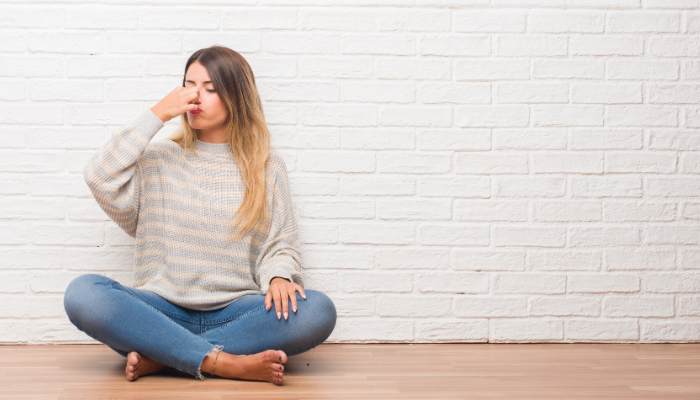 3. That metallic taste in your mouth

No matter how many times you brush your teeth, it just won’t shift.

I don’t mean you – that would be virtually impossible given the circumstances – I mean the baby when it starts rolling from side to side in your tummy. What looks like something from the film Aliens and comes as a shock the first time quickly becomes a source of magical fascination – or it does for me anyway!

A post shared by Crummy Mummy (@confessionsofacrummymummy) on Jan 5, 2020 at 5:14am PST

Completely involuntarily, of course. Bending down to pick something up off the floor, reaching to put your socks on, sitting down: you just can’t help yourself!

Even in the second trimester, and, if you’re really unlucky, when you reach the third trimester too. In fact, I’ll be interested to see whether this baby is a boy as I felt just like this when I was expecting baby number two, also blue, too. 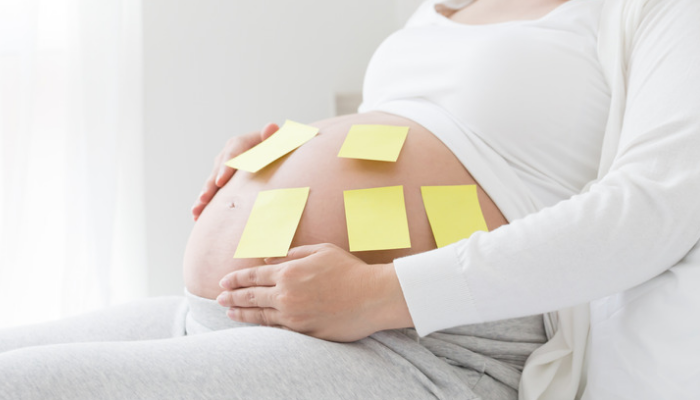 7. Completely underestimating how much space you – and bump – take up

Bashing into things when turning, looking down and being surprised to discover a wet bump after standing at the sink, stepping aside for people to pass and realising there’s absolutely no way they’re going to make it through the space – they all become occupational hazards.

Even when you’ve eaten and done nothing to warrant it. 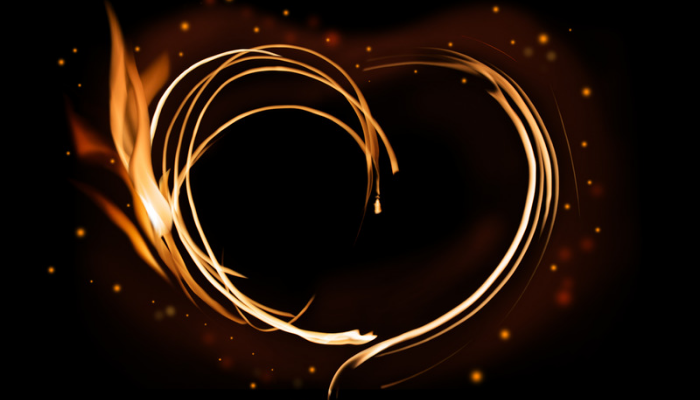 We know it’s all down to the hormones, but that doesn’t really help when you could cheerfully wring the necks of your nearest and dearest and even the tiniest thing will set you off (see Help! Pregnancy is turning me into a Christmas grinch! for further proof).

10. The fact you’re actually going to have a baby at the end of it!

When I was expecting baby number one I simply couldn’t fathom the fact there was an actual baby in my tummy – it just didn’t seem real and it wasn’t until she was actually born that I believed it. Fourth time around and I know there’s a baby in there – in some ways it feels like they’re already here, just not outside yet – but even so it’s pretty a mind-blowing concept to be growing a human being. And I’d forgotten what a big thing that actually is. 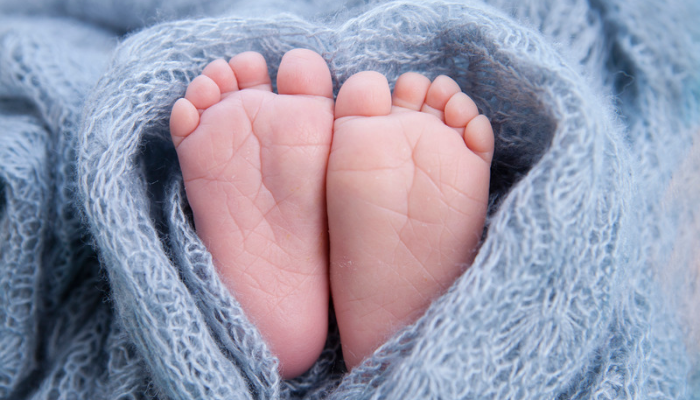 Are you currently expecting, and can you relate to any of the above? I’d love to know which ones!

How can I stop my toddler touching my boobies?

10 things that are unavoidable condemned after having kids