No two births are the same. That’s what they say about childbirth, and as a mum of three the saying has certainly rung true for me: none of my labours or births were the same.

But as a first time mum there are some universal truths about childbirth I was totally unprepared for, truths I wish I’d known. 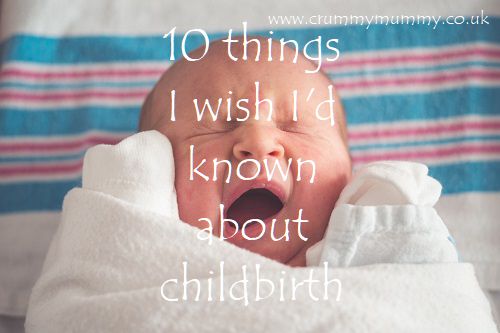 I write after Mumsnet made the front page of The Times newspaper, accused of driving a fear of childbirth by ‘sharing graphic accounts of the birthing process online’. 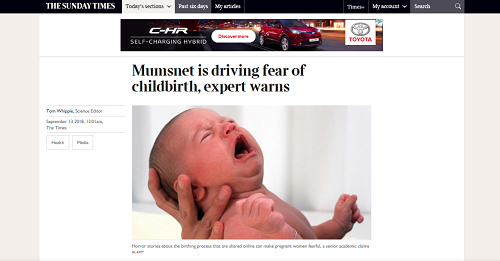 According to experts at the University of Hull, the sharing of real-life birth stories is traumatising pregnant women and contributing to a rise in cases of tocophobia, a phobia of childbirth.

I’m not disputing the fact that cases of tocophobia are up – the figures speak for themselves – but I think suggesting Mumsnet and social media is driving a fear of childbirth is going too far. You don’t have to read these stories. In order to find such accounts of childbirth you have to physically search for them, so it’s quite simple: don’t.

Personally, I wish I had looked up real-life birth stories from the likes of Mumsnet before becoming a mum for the first time myself, instead of just taking our antenatal class teacher’s word for it. Because then it would have been less of a shock.

The fact is, despite reading all the books and doing all the classes, I was woefully unprepared for what labour was really going to be like, and in hindsight I wish someone had either sat me down and told me the truth, or I’d thought to do a bit more research myself. Here’s what I wish I’d known first time around.

1. I wish I’d known being induced is like flicking a switch from nought to 10.

2. I wish I’d known my induction was going to result in a more painful labour. 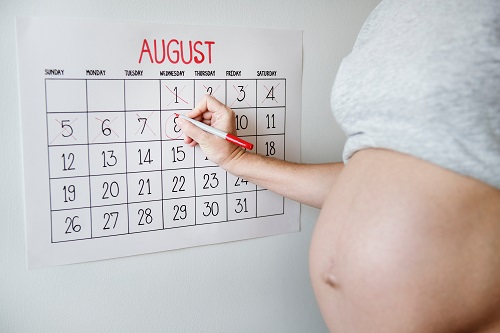 3. I wish I’d known when I was in active labour, instead of believing the midwife who told me I couldn’t be because I ‘didn’t look like I was’.

4. I wish I’d known the whole experience was going to be so painful and traumatic I couldn’t even begin to process what had happened until at least a week later. 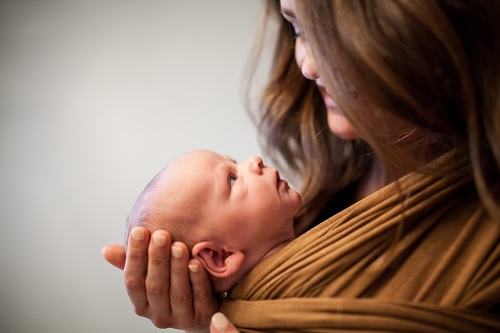 5. I wish I’d known gas and air was going to make me feel physically sick.

6. I wish I’d known that contractions don’t get worse and worse, and that the next one won’t necessarily be as intense as the last. 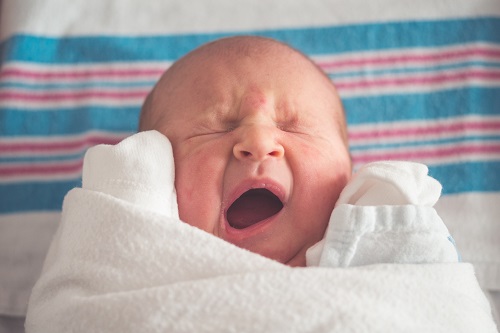 7. I wish I’d known holding my breath would make contractions worse, not better.

8. I wish I’d known how important is was to breathe. 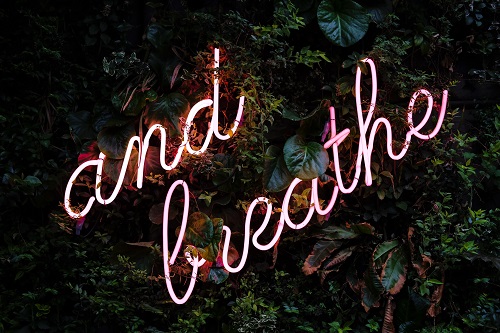 9. I wish I’d known labour wouldn’t be anything like that the next time. Or the time after that.

10. And I wish I’d read a few real-life birth stories, so I had more of an idea about what to expect from my own. 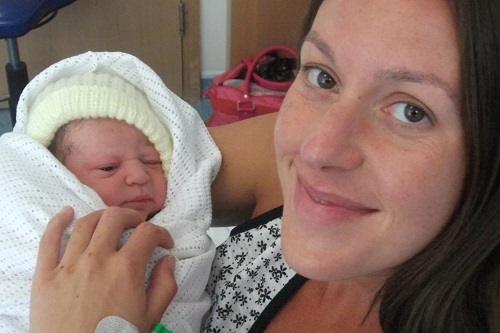 What do you think? Do you think websites like Mumsnet should be held accountable for traumatising pregnant women? Or do you think their users are simply telling a truth that no-one else will? I’d love to hear your thoughts!