10 things I didn’t expect when I was expecting

What to expect when you’re expecting.

There’s tons of advice out there, from how you’ll feel to how you’ll look to how you should go about surviving the next nine months. But what about what not to expect? 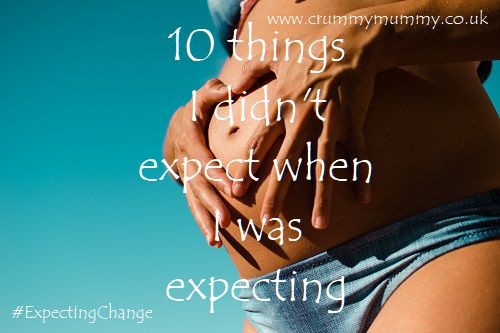 Despite reading all the books and going to all the classes there were still things I didn’t expect when I was expecting – even with baby number three when I’d been there, done it and got the T-shirt twice before.

Like forgetting I was actually pregnant, coming over all teenagery and only being able to eat beige.

10 things I didn’t expect when I was expecting

1. I didn’t expect to forget I was pregnant. I thought, once pregnant, I would feel ‘different’ in some way, but in the early weeks before I had a bump there were days when I would completely forget I was growing a human being.

2. I didn’t expect to feel So Damn Tired. Like sleep for 10 years tired. And still feel tired. So tired I was already tired tomorrow.

3. I didn’t expect to have greasy hair. The pregnancy glow everyone bangs on about sadly passed me by: instead my hormones vented their displeasure on my once luscious locks. And the more I washed it, the worse it got.

4. I didn’t expect to only eat beige. I was going to turn my womb into greenhouse with all the vitamin and mineral-rich fruit and vegetables and protein-rich meat and fish I could get my hands on. In reality all I could stomach was beige: bread, chips, crisps and doughnuts. 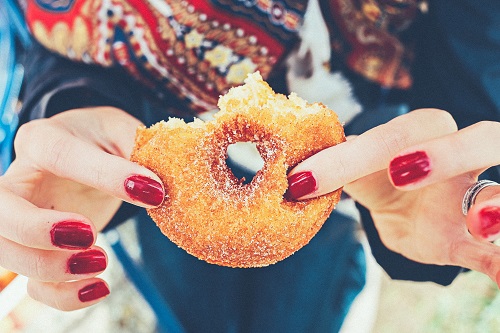 5. I didn’t expect to have ‘morning sickness’ in the evening. In fact morning was when I felt my best – the nausea would gradually creep in during the day, peaking in the evening.

6. And I didn’t expect morning sickness to last the entire pregnancy. I thought it would magically disappear as soon as I hit 12 weeks. With baby number two it finally lifted two days after he was born. 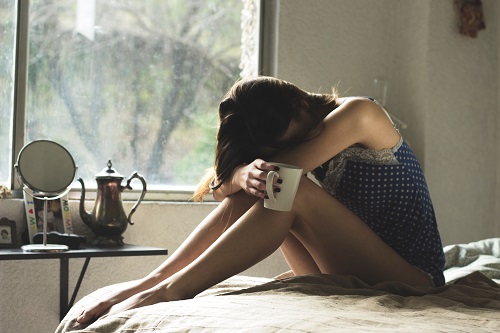 7. I didn’t expect people to assume I wanted a boy. Having had a girl first the assumption was I would want a boy next. Having had two consecutive miscarriages all I wanted was a healthy baby. And when I was pregnant with baby number three and already the mum of a girl and a boy I lost count of the number of times complete strangers would declare it ‘didn’t matter’ this time!

8. I didn’t expect not to be offered a seat when being thrown around a bus when heavily pregnant. And I didn’t expect not to have the courage to ask for one. Luckily things might be about to change: skincare brand Mama Mio has launched an #Expecting Change campaign encouraging people to offer their seat on public transport to pregnant women, and encouraging mums-to-be to ask for one if they want it. I was at the launch to help spread the word on social media so look out for the hashtag!

‘Empowered women empower women’. Ever stood on a bus or train with a tiny human growing in your tummy wishing someone would offer you a seat so you could rest your weary legs, aching back & try to forget the nausea? Me too. Yet only 60% of people think it’s necessary to give up a seat for a pregnant woman on public transport. Today I am proud to be with @mumsnet supporting @mamamioskincare’s #ExpectingChange campaign, which believes all expectant mums should have the right to a seat should they wish & is all about empowering mums-to-be to ask for a seat if they want one. Remember: a passenger’s need isn’t always obvious. And if it is offer her a seat – you might just make her day! #pregnancy #baby #birth #mama #mummy #mum #mumlife #motherhood #rawmotherhood #motherhoodunplugged #parenthood #empoweringwomen #girlpower #confidence #bestrong #honestmotherhood #mamamioskincare #ad

A post shared by Natalie Brown (@confessionsofacrummymummy) on Jul 3, 2018 at 6:28am PDT

9. I didn’t expect to be able to run into the third trimester. I love running and continued to do so when pregnant with all my three. I thought it was something I’d only be able to do for a few months but I ran until I was between 34 and 36 weeks pregnant with each of them. I felt strong, healthy and it took the nausea away. 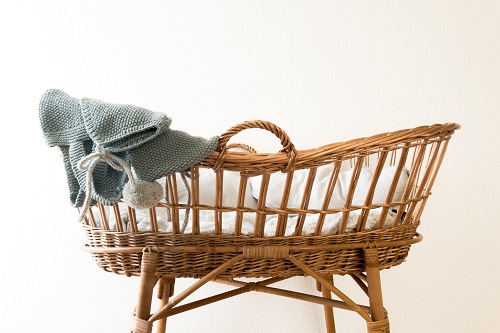 Is there anything you didn’t expect when you were expecting? I’d love to know what it is!

I was invited to attend the launch of Mama Mio’s #ExpectingChange campaign by Mumsnet to help spread the word on social media. As always all opinions are my own and based on my own honest experience.

Leaving hospital after having a baby: how soon is too soon?

10 things all mums should do on maternity leave