Did you that know half of women who breastfeed their babies say they feel like they let their baby down when they struggled to get the hang of it?

And that just under half of new mums think breastfeeding is one of the toughest parts of motherhood? 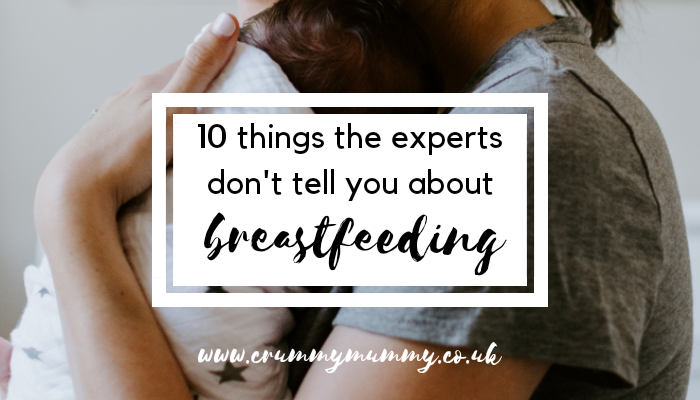 Those are the findings of a new BBC survey into how women are feeding their babies and how it makes them feel, and I have to say I’m not surprised.

I’ve breastfed all three of mine and have been feeding baby number three for almost two years now, and if there’s one thing I’ve learned in that time it’s that there’s so much they just don’t tell you.

I’m sure the level of support and information you get depends on where you are in the country and the services that are available, but even so there are things I wish I’d known before I started breastfeeding that would have taken the pressure off and made things a little easier.

I’m not the only one who feels that way, either. BBC Radio 4 is discussing the results of the survey on Woman’s Hour every day this week (if you’re interested you can catch up here) and talking to mums about their experiences, and the over-riding thing to come out of it is that there just isn’t enough support available. Which got me thinking about what they don’t tell you and what I wish I’d known.

1. Everyone is different. What comes naturally to some new mums doesn’t come naturally to others. And that’s perfectly natural.

2. Every baby is different. Some know exactly what to do straight away, some don’t, and others are somewhere in between. 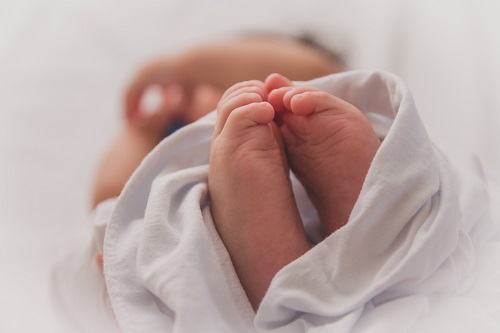 3. If you get off to a tricky start it doesn’t mean you’ve failed. Establishing breastfeeding can be affected by all sorts of things, from the kind of labour and delivery you had to a baby born with tongue tie.

4. If you can’t exclusively breastfeed at the beginning, it doesn’t mean you can’t in the end. You’re both learning something new so it can take a while to get the hang of it.

On @bbcradio4 now: In our survey with @BBCSheffield, half of women aged 18-40 who breastfed their babies say they felt like they let their baby down when they struggled to breastfeed. We discuss the research 👶: https://t.co/N9ltahDnsb 📻 pic.twitter.com/r3SJj4bdh9

5. Just because breastfeeding came easily last time doesn’t mean it will come easily next time. I found that out the hard way, when number two was born with tongue tie and couldn’t latch properly.

6. Just because breastfeeding didn’t come easily last time doesn’t mean it won’t come easily next time. That’s what I discovered after the birth of number three, who took to it like a duck to water.

What an #amazing day! Today I appeared on @thismorning talking about why I’m proud to breastfeed in the pub – there’s a link to the show over on the blog now! #mums #mummy #breastfeeding #breastfedbaby #ThisMorning #motherhoodunplugged #MedelaMums #our_everyday_moments #documentyourdays #snaphappybritmums @britmums @medela_uk @jdwfashion

7. There’s advice and support in the strangest of places. If there’s one piece of advice I’d give a newly breastfeeding mama it’s join a Facebook group. You don’t even need to actively use Facebook, you just need a Facebook account so you can request to join a closed group. I’m a member of Can I Breastfeed In It? which as the name suggests was set up so breastfeeding mums can share advice and tips on clothes and bras but has developed into so much more than that. It’s a safe place to share how you’re feeling and seek advice from other mums in the same boat as you. 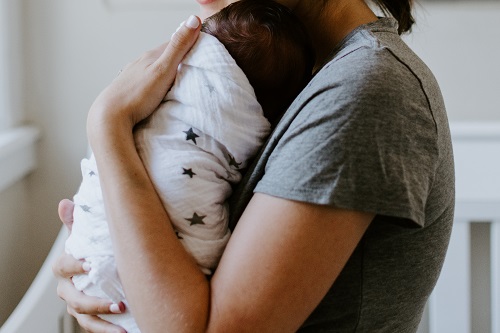 9. The phrase ‘breast is best’ is not helpful. Fed is best.

All set for my first weekend without the baby & hoping to discover I am also still me. And sleep through the night for the first time in 13 months. And do absolutely NOTHING (but probably quite a lot of pumping) 🍼🍼🍼 #mum #mummy #mumlife #motherhood #motherhoodunplugged #whoami #stillme #breastfeeding #breastfeedingmama #medelamum #spa #spabreak #spaweekend #health #wellness #wellbeing #relax #sleep #foxhills #surrey @medela_uk @foxhillssurrey

A post shared by Crummy Mummy (@confessionsofacrummymummy) on Mar 9, 2018 at 6:30am PST

🥰 Spring is springing on our allotment 🥰 Las