‘It’s going to be the bestest day ever’.

Those are the words of my son before his first day of school – which is all well and good – but it’s his definition of ‘bestest’ that worries me. 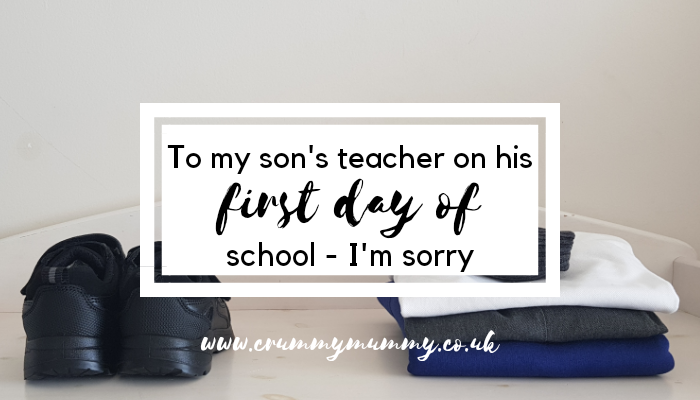 If ‘bestest’ means gleeful talk of poo and wee and parps coupled with nose picking and appalling table manners, then I’m more worried about what this childhood milestone will say about me.

I’m sorry his fingernails are so filthy. I have scrubbed them but they had a mud kitchen at nursery and he played in it every day. For the last four years. Assuming you haven’t got a mud kitchen and swimming lessons start sooner rather than later, I reckon it’ll be gone by half term.

Ditto his toenails. It’s all because of the aforementioned mud kitchen, and the fact he insisted on wearing Crocs with no socks, you see.

I’m sorry the only words he can write other than his name are poo and wee. I’ve got no idea where he got them from.

And I’m sorry he finds poo and wee so funny. And parps. 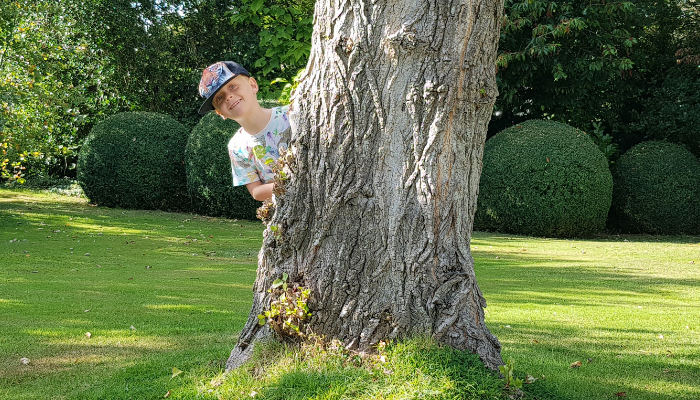 I’m sorry about the nose picking. I have told him that picking his nose will make his brain fall out. Perhaps you could back me up on this one?

I’m sorry about the climbing too.

And the licking. I’ve got no idea where he got that from, either. Presumably he’ll grow out of it. 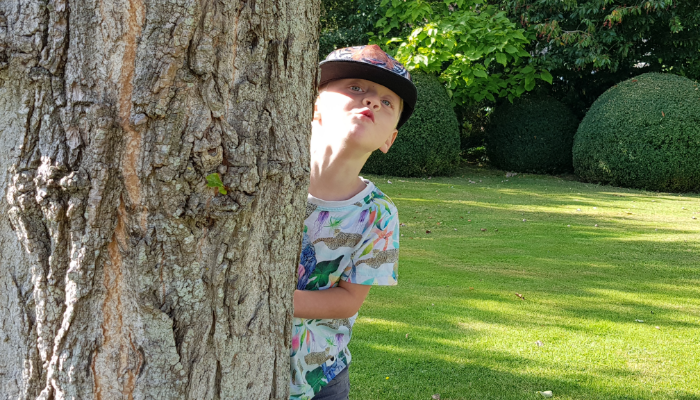 I’m sorry he thinks the music playing on an ice cream van means they’ve run out of ice cream. It just makes life easier that way.

And I’m sorry about the terrible Scottish accent. He’s not Scottish and he’s not taking the mick, he’s trying to be William Wallace. Which is all Horrible Histories’ fault.

In my defence, I’ve never been the owner of a four-year-old boy before. Hopefully you’ll see beyond the poo and wee and parps to the gentle, kind and thoughtful boy he also is. Eventually. And I hope his first day of school is the bestest day ever. Even if bogeys and licking and climbing do happen to be involved. 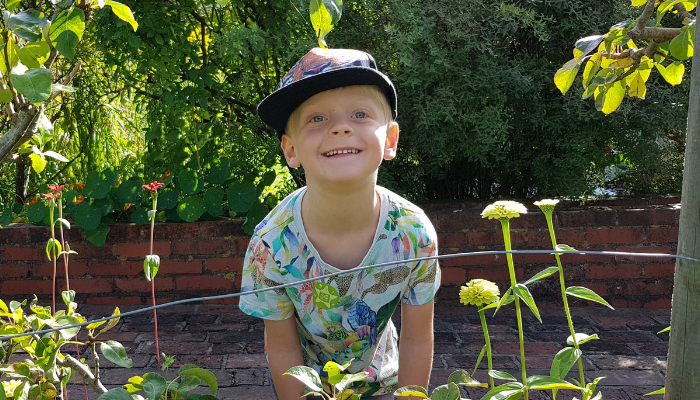 Do you have a little one starting school this year? Is there anything you’d apologise to their teacher for? I’d love to know what it is!

5 healthy after school snack ideas for under £1.50

5 helpful ways to get your child reception ready