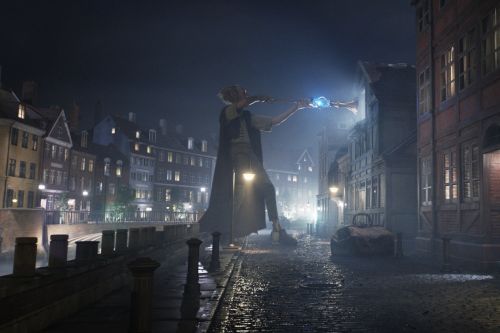 I know everyone’s going on about the upcoming release of Finding Dory, but for me the film of the summer has to be The BFG. I can’t wait. This week, as editor of FQ Magazine (think GQ but for fathers) I was sent some stills from the film ahead of its release at the end of July. They included this one of the BFG blowing a dream into a child’s bedroom, and I just had to share it here. Doesn’t it look amazing? I haven’t seen the film myself yet but our reviewer says it stays endearingly true to the original story (phew) and is every bit as magical as we might hope. You can read the review here when it goes live later this week. BB is excited about the film too, but part of me doesn’t want to take the kids because I want to be able to concentrate and watch it properly without them distracting me!