Lest We Forget – & why I don’t think we will

Lest We Forget. That’s one of the key messages behind events to mark Armistice Day, when we remember all those who lost their lives in World War One.

And 100 years on I don’t think there’s any danger of that. 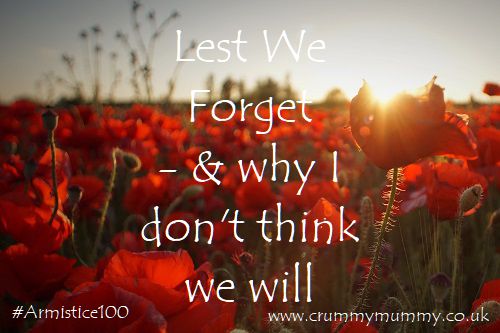 I’m writing this post after our annual Remembrance Day celebrations, but that’s the whole point: we should remember all the time, not just on one day a year.

This year it was 100 years since Armistice, and to mark the centenary, for the first time ever, there was a ‘Nation’s Thank You’ people’s procession following the official annual ceremony of Remembrance at the Cenotaph in London. 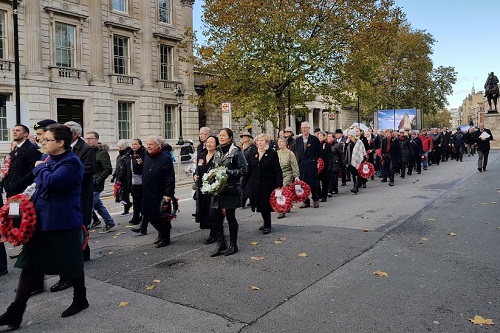 There was a ballot for tickets and 10,000 members of the public got the chance to march through central London, past the Cenotaph, and pay their respects – my Dad and I being two of them. The organisers – the Department for Digital, Culture, Media and Sport – encouraged us to wear our ancestor’s war medals in recognition of their efforts, and share the event on social media using the hashtag #Armistice100. 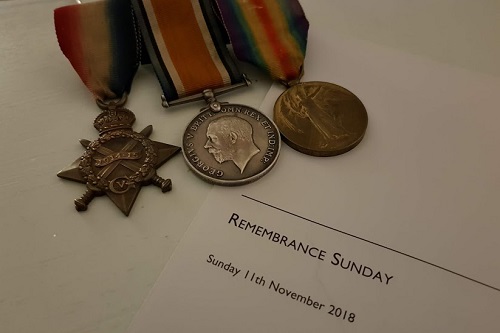 Now, social media comes under fire in all sorts of ways, but there are also many ways I think it’s a force for good, this particular event being one of them.

Lest We Forget – & why I don’t think we will

After the procession I posted a picture of myself wearing one of my great-grandfather’s war medals on Instagram with the aforementioned hashtag, and along with commending me for sharing the image, one of my (very loyal!) followers questioned whether we will be the last generation to keep the memory alive.

‘On the 11th hour of the 11th day of the 11th month we will remember them’. Today I was lucky enough to be one of 10,000 people selected to take part in a #NationsThankYou people’s procession in London to mark the centenary of the end of World War One. I wore my great-granddad’s war medals in honour & memory of him, & all the other men (& women) who did what they had to do so that we can lead the lives we do today. Normally wearing other people’s medals is a big no-no, but we were encouraged to do so in recognition of what our ancestors did & I did so proudly, because what’s the point of them being shut away in a drawer & forgotten about? I’m going to make sure my three know all about what happened back then, & why we should never let it happen again #MySundayPhoto #Armistice100 #NationsThankYou #ThereButNotThere #WW1 #WW1Centenary #Remembrance #RemembranceDay #Remembrance2018 #LestWeForget #oureverydaymoments #rememberingthesedays #documentyourdays

This got me thinking, and even though it’s 100 years since Armistice and there are now very few people left in the world who actually lived through it, I don’t think we’ll be the last generation to remember.

Social media has given anyone with access to a computer or smart phone a platform to take part in events of national and international significance and share their thoughts and stories – stories that might not otherwise see the light of day or reach so many people.

I’d go as far as to argue general awareness of Remembrance Day is probably greater now, 100 years after the event, than it was 50 years ago when there was no Twitter, Facebook or Instagram. At the time of writing there are 46,400 posts featuring the hashtag #Armistice100 on Instagram alone – and that’s a lot of posts.

As I stood in the middle of The Mall on Remembrance Day and the canon was fired to mark the start of the two-minute silence (it was so loud people visibly jumped) I looked around at the others who had joined the people’s procession and it seemed to me Armistice is as important an event now as it was then. 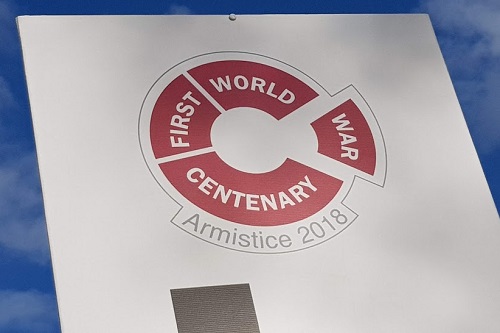 As well as the traditional wreaths of poppies, thanks to the people’s procession for the first time ever there were other, more personal, tributes laid at the foot of the Cenotaph. A cushion carefully embroidered with names and dates, and brightly coloured homemade wreaths bearing messages and photographs are among the items I saw members of the public lay. 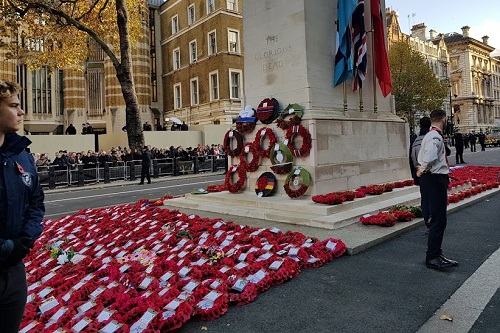 Pretty much everyone in the procession had their phone out at some point during the march, taking photos of an historic event that will also go down in history. If you have a moment, search for the hashtag #Armistice100 on social media and you’ll find them – lots of them. It’s really worth a look. 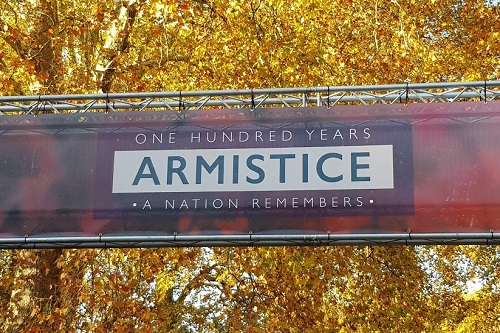 So, thanks to events like the Nation’s Thank You people’s procession and the power of social media, I don’t think we’re in any danger of forgetting, and I don’t think our children are, either. As they say, Lest We Forget. 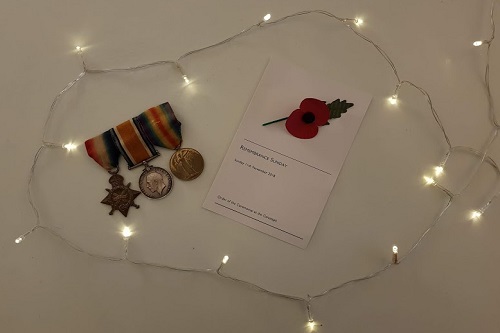 What do you think? Did you follow the #Armistice100 events this year? Do you think we’re in danger of forgetting what happened 100 years ago, or do you think the legacy will live on in our children? I’d love to know your thoughts!

The trouble with a common name

3 things every parent should know about car seat safety

Leaving hospital after having a baby: how soon is too soon?