It sounds like the sort of thing best left to scientists in labs, but it’s the latest recommendation being dished out to expectant mamas in the run up to the big day.

Colostrum harvesting – aka expressing colostrum before your baby has actually been born – is now part of official NHS guidelines, and I have to say, I was rather surprised! 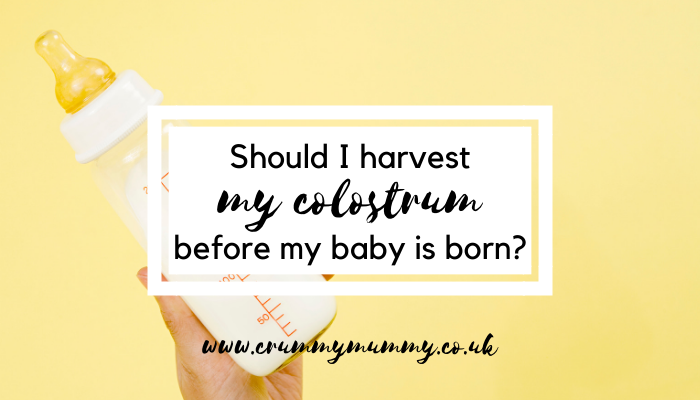 It’s only since I’ve been expecting baby number four that I’ve discovered colostrum harvesting is now a ‘thing’: there was no mention of it in my other pregnancies and it wouldn’t have occurred to me to ask.

But this time around my doctor’s surgery is peppered with call-to-action posters and leaflets decorated with step-by-step picture instructions, and my midwife is extolling the virtues of expressing while your baby is still inside.

So, the question is, should I do it too? What does it involve and what happens if I don’t want to?

The theory is that colostrum harvesting can be useful to encourage milk production so there’s no need to top up with formula.

Known as liquid gold because of its concentration of nutrients, colostrum contains antibodies which help build your baby’s immune system and protect them from infection. 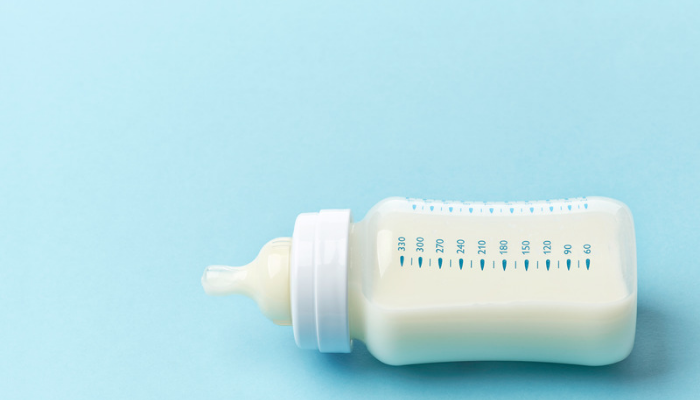 The recommendation is to express by hand for a few minutes a day from 36-37 weeks of pregnancy to help establish milk supply and get breastfeeding off to a good start.

According to the experts, colostrum harvesting can be especially helpful for expectant mamas with diabetes, those having elective c-sections and babies who are large for their gestational age.

So how do you actually do it?

Hand expressing rather than pumping is recommended (because labour can be induced by pumping) either into a cup or onto a spoon or directly from the breast with a syringe.

You can then either keep the colostrum in case it comes in handy for top up feeds after the birth, or throw it away. But I have to say, I’m not convinced.

I totally get the thinking behind it, but interfering with nature before something has even happened – and pre-empting something which may never happen – seems unnecessary to me. Not to mention yet another thing for expectant mamas to worry about – which, ironically, can affect milk supply.

Then there’s the the leaky boob factor. Having breastfed three babies for a combined total of six years so far I’ve come to loathe breast pads, and the less I have to wear them for the better. The thought of needing to wear them before the baby has even arrived fills me with dread. As does the pumping. 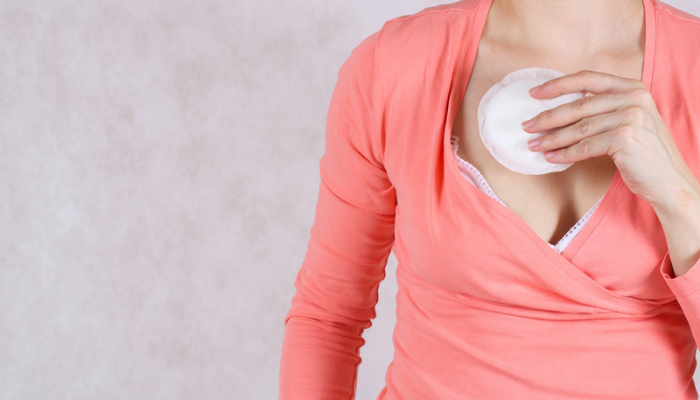 As a working mum I’ve also come to loathe having to pump too, and the less I have to do that for the better.

Interestingly, the only problem I’ve ever had with milk supply is too much milk – leading to engorgement and mastitis – so the advice from my midwife is not to harvest my colostrum in case it ends up over stimulating things and leads to problems later down the line. 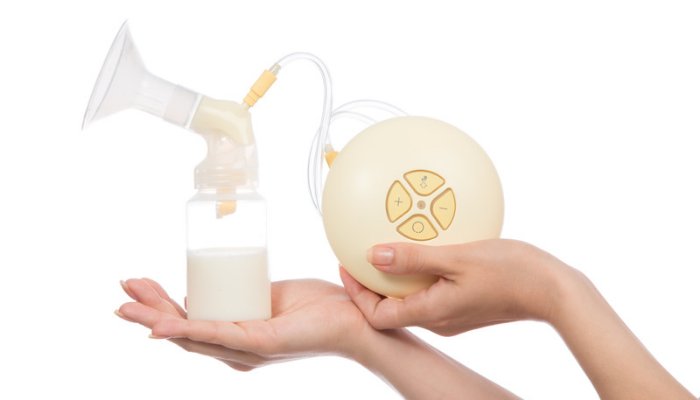 So a combination of past experience, gut instinct and advice from my midwife means I won’t be harvesting my colostrum – a decision I hope I don’t live to regret.