It’s dubbed the gloomiest month of the year with the third Monday – Blue Monday – supposedly the most depressing day of the year.

The festive season might be over and we might be back to work and school with a bump but I’d argue that in fact January is the best month of the year. 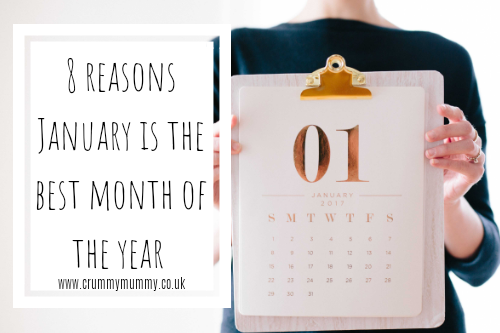 It’s not that I don’t enjoy Christmas but I do enjoy getting back to normal afterwards – and there’s actually an awful lot to look forward to in January when you think about it.

So, if you’re suffering from a spot of the January blues after the excesses of Christmas here are 8 things to look forward to in January – like no more Christmas fairs and some great telly!

1. You’ve got the whole year ahead of you. A whole year of weekends, holidays and days off to plan. The only question is where to start?

2. It’s the chance to start afresh. Whether it’s losing weight, kicking a bad habit or starting a new good habit, there’s no better time of the year than January to start. 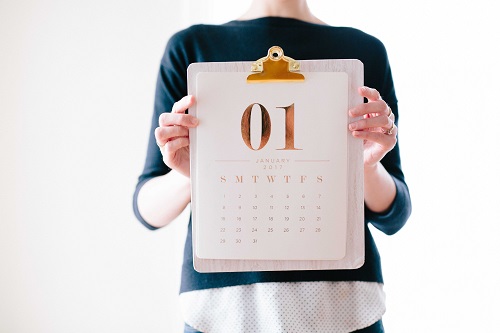 3. There’s no school play/fair/raffle/tombola to produce things for. In fact January is pretty much the only month of the school year you can be reasonably sure you won’t be called upon to produce something.

4. The days are getting longer. Now the winter solstice is over it’s only a matter of time before the clocks go forward and we spring into spring. It’ll be light at 9 o’clock before we know it. 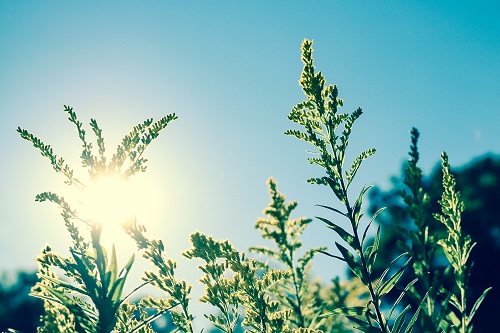 5. The January sales. I did a double take when I went on the Cath Kidston website armed with a voucher I got for Christmas. There are some serious deals out there this month.

6. January telly. Like the January sales, there’s some seriously good telly this month. My top picks include Catastrophe (Tuesdays at 10pm on Channel 4), Hunted (Thursdays at 9pm on Channel 4) and The Voice (Saturdays at 8pm on ITV). 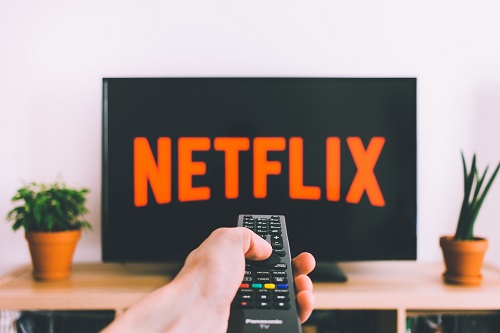 8. You get your weekends back. I don’t know about you but our weekends were booked solidly from October onwards but now January has rolled around the calendar is clear. 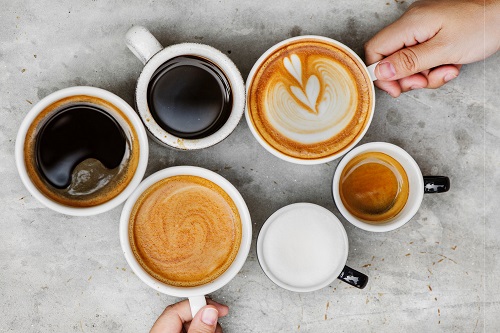 What do you think? Is January the best month of the year? Or do you hate it? I’d love to hear your point of view!