I’ve made a decision. One that’s not likely to go down well in some quarters.

I’m not going to potty train my youngest. 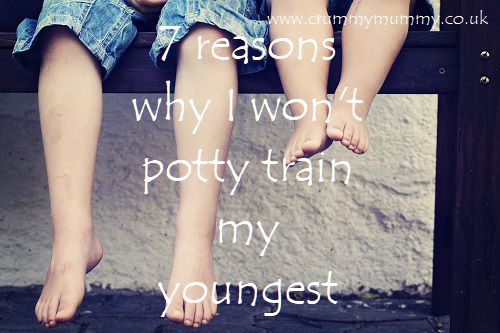 It’s a decision I’ve come to after a year of trying – and failing – to potty train the boy who doesn’t want to be potty trained.

A year of cajoyling, encouraging, rewarding, bribing and begging after which there was nothing for it but to simply give up: we couldn’t make him do his business on the loo.

Can a pirate named Pete convince a boy named Max who doesn’t want to be potty trained to potty train? It’s the million dollar question in our house at the mo – find out what happened when we tried out THAT potty training book over on the blog today – link in bio! #piratepete #ladybirdbooks #family #fun #childhood #childhoodunplugged #capturingchildhood #capturingtheday #rememberingthesedays #oureverydaymoments #documentyourdays @mumsnet @penguinukbooks

And then the unthinkable happened: just when I was thinking we were going to have a four-year-old still in nappies he woke up one day, decided to sit on the loo and that was that. No potty training needed.

Having also potty trained his older sister – at a much younger age and much more quickly – I’ve decided that third time around I’m simply not going to bother. Here’s why.

1. There’ll be fewer accidents. I can count on one hand the number of accidents our nearly four-year-old has had compared to his older sister, who was just two when we started potty training her. It’s because he’s older: he understands what it’s all about and can articulate it too. 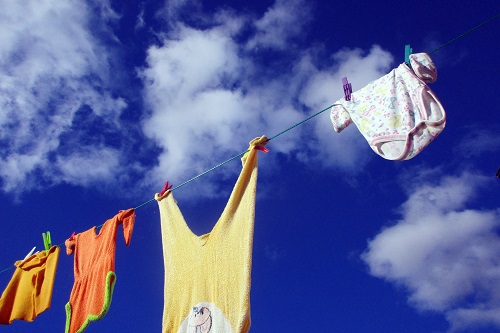 3. When they’re bigger you can put them straight on the loo. So no tripping over potties, or the unenviable task of swilling them out.

4. The older they are the quicker they’ll learn to wipe their own bum. And let’s face it, there’s enough wiping when it comes to parenthood as it is. Why make work for yourself? 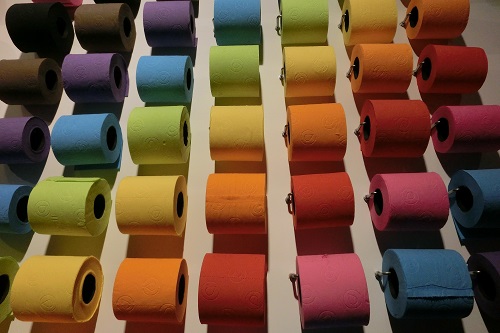 5. I can’t be bothered. It’s not that I’m lazy, I just think cajoyling, encouraging, rewarding, bribing and begging a two-year-old and then dealing with the resulting accidents and washing is a waste of time and energy when an older child will simply ‘get it’ straight away.

6. What’s the rush? Admittedly changing nappies is a pain in the bum, but so is potty training a child who isn’t ready. And I’ve never heard of anyone going to University not toilet trained. 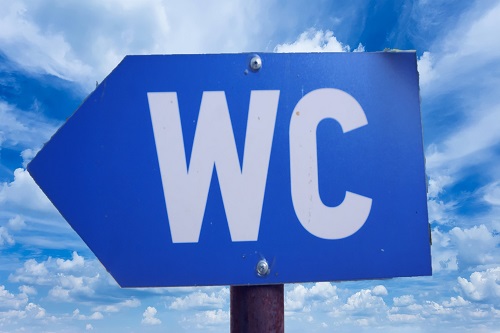 7. You don’t need to potty train a child who is ready to be potty trained. I’ve learnt that the hard way, and it’s a mistake I won’t be making again.

What do you think? Have you been through the potty training phase recently? Did you start as soon as possible, or wait until they were older? I’d love to hear about your experience!