And if I’m honest they fill me with dread. 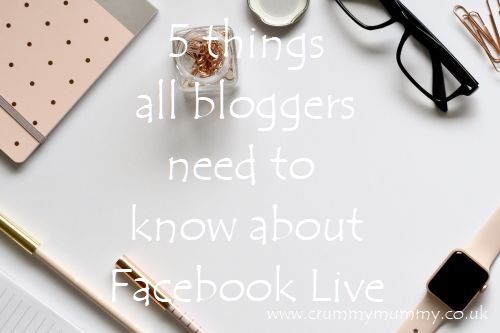 In case you’ve been living on another planet – and quite frankly what with the sleep deprivation and breastfeeding motherhood certainly feels like another planet sometimes – I’m talking about live streaming video on your Facebook page.

This fills me with dread for a number of reasons:

1. It’s live – so you can’t pre-record it and edit it out if and when you mess up as you would with a vlog.
2. What if no-one tunes in.
3. What if it’s so awful followers tune in but never come back. 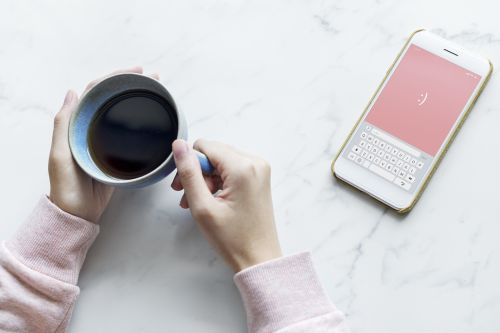 Yet at the same there are a number of reasons why, as a blogger, you’d do well to jump on the Facebook Live bandwagon: 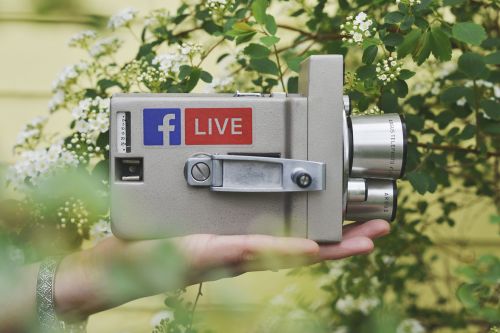 So when Mumsnet got in touch and asked if I’d take part in a Facebook Live chat on weaning at Mumsnet HQ with baby food brand HiPP Organic I knew it was time to take the plunge.

Admittedly they’ll be in charge of the technical side (phew!) and there’s unlikely to be any South-Korea-expert-baby-in-the-background-moments (you know the one I mean, if you don’t you really have been on another planet) but even so, as a Facebook Live virgin I’m a tad nervous.

1. Tell people when you’re going to do it (that’s Friday March 23 at 1pm on Mumsnet’s Facebook page, by the way). Much the same a blog post, what’s the point in doing it if you’re not going to tell anyone it’s there? Promote your Facebook Live in advance across all your social media channels, and you could even create an event and invite your followers to join you.

2. Give viewers time to join you. “Give it 30 seconds or so at the beginning to allow others to join but don’t pause too long as lots will watch it on a replay, so recap little and often,” says Charlie at Our Altered Life.

3. Don’t look down. “Have three or four points written on paper at the same level as your phone so you’re not looking down too often,” adds Charlie.

4. Have a back-up plan. “Be prepared that little ones can grind you to a halt at any time,” says Lianne at Anklebiters Adventures (think aforementioned South-Korea-expert-baby-in-the-background moment).

5. Don’t plan. “I find when I pre-plan my lives or suggest doing a question and answer session I have a lot less viewers than when I do a ‘spur of the moment’ live,” says Cheryl at Mummy of 5 Miracles.

I’ll be live on Mumsnet’s Facebook page on Friday March 23 at 1pm with baby weaning experts HiPP Organic – please tune in and join in the chat!