Is it just me or do kids wreck everything?

I don’t necessarily mean intentionally (although I’m not ruling it out), I mean without meaning to, just by virtue of being. 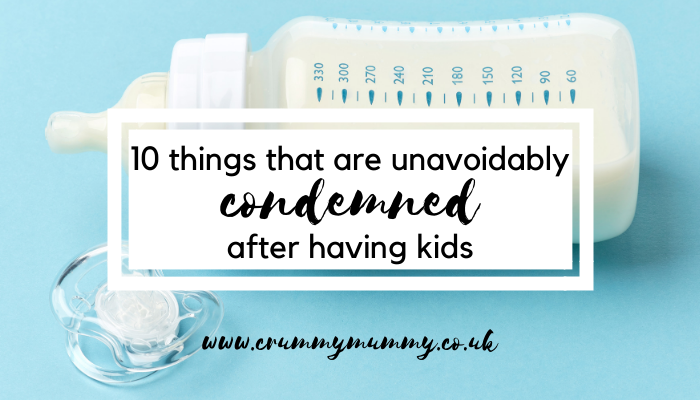 Now we’re expecting baby number four I’ve been thinking about what we need to buy and what can be reused – and the answer is not very much!

You’d think that having three kids already there’s not much we’d need – and to some extent that’s true – but having assessed the state of what’s left after raising the three kids we’ve already got it’s made me realise just how much is unavoidably condemned after having kids.

I don’t mean plastic things (I’m pretty sure our version of that Ikea highchair will outlive me), I mean things you’d think you’d be able to hand down, but it turns out you can’t.

I can count on one hand the number of those I’ve washed and put away for another baby. Not very many!

Why is it plastic bottles go all filmy looking and tacky to touch between babies? And I didn’t formula feed, so I didn’t even use them every day. No amount of scrubbing and sterilising will bring them back to life so there’s only one thing for it: the recycling bin. 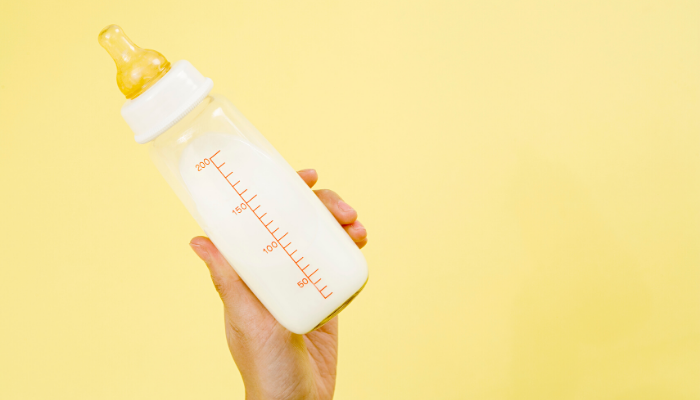 There’s no need to spell out the unmentionables thrown at a cot mattress in the course of its lifetime. Let’s just say it comes from both ends and I’ll leave your imagination to do the rest. You can turn it over and over, but the fact is it’ll never be quite the same again.

The chances are your car seat will have seen as much action as your cot mattress – more if you’ve got a chunderer on your hands like me. There’s nothing for it, the dump it is. 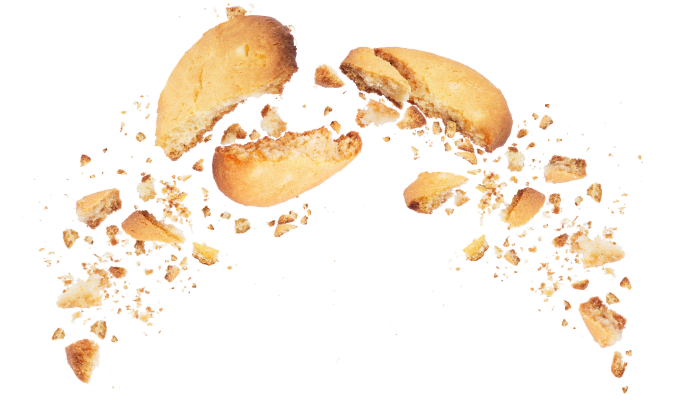 It all starts when the plastic splits at the side. Then little fingers work their way in and there’s no going back.

Ditto the pushchair. Despite carefully cleaning it and washing the covers before putting it away in the garage it still manages to grow its own eco system in the time between the last baby and next baby. And there’s really no going back from that, either. 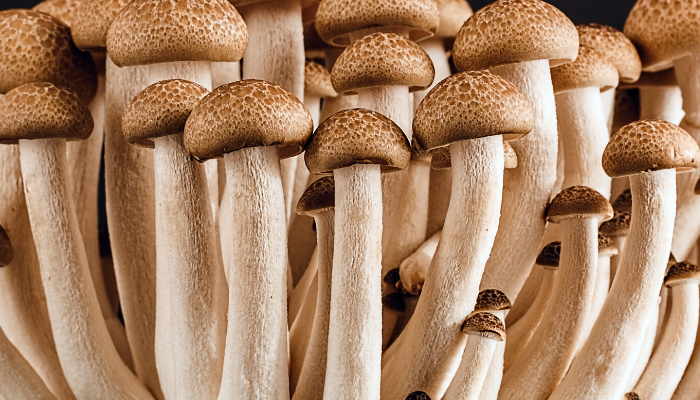 For me three babies has meant three different nappy bags – and I’ll be needing a fourth one for the new baby too. I blame the matching changing mats that come with them – ours have practically walked out of the house of their own accord after each of my three – and don’t even mention the smell. No matter how much you clean it, it permeates the whole bag.

The same fate awaits duvets as the cot mattress, and for all the same reasons – especially if you co-sleep like we do. Except in this case turning it over is pointless. The best thing you can do is burn it. 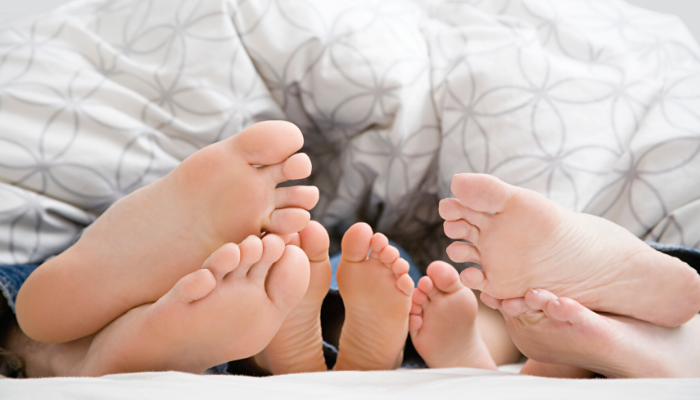 Even if you don’t allow eating on-the-go, the chances are the car bears the scars of little hands – and feet. You should see the state of ours: the frames of the built-in sun blinds have been snapped on both sides, there’s a questionable mark on the driver’s seat thanks to slime that Misery Guts sat on and I shudder to think what you’d find between the seats.

I don’t know about you, but I feel unavoidably condemned after having kids. Things don’t work properly; I feel like I’ve aged beyond belief and the fact is I’ll never be quite the same again! 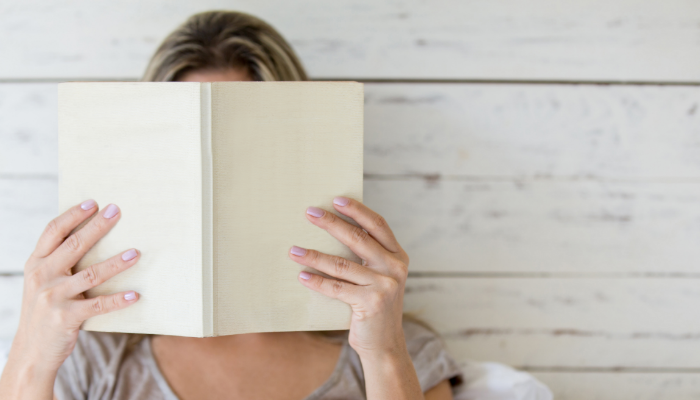 How about you? If anyone has managed to successfully preserve a baby item that isn’t plastic, I’d love to know what it is!