When was the last time you got to drink a cup of tea hot? Or have a bath without someone coming in to use the loo?

If you can’t remember then you’re in good company. 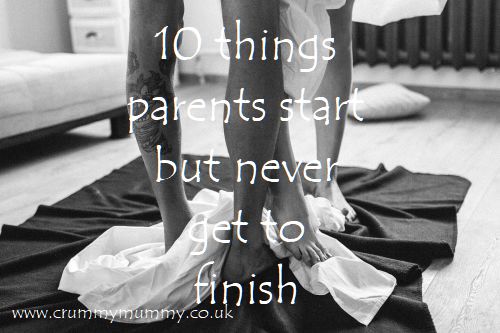 Every single day I go to make myself a cup of tea and either the water never makes it into the cup or I find it stewed and cold hours later as the needs of everyone else take over.

And I’m not the only one. I asked some fellow mums and dads what they start but never get to finish since becoming parents – and yes sex is on the list!

1. Sex! “In the early days, when they were tiny, the biggest thing for us was sex!” says Laura at Five Little Doves. “And really, what’s the point in starting if there’s no finish?” (If that strikes a chord you might like my post on things they don’t tell you about sex after having a baby)

2. Conversations. “Honestly, having a conversation with my husband without being interrupted by someone small is impossible,” says Sara-Jayne at Keep Up With The Jones Family. “Usually I’ve forgotten what I was talking about and give up!” 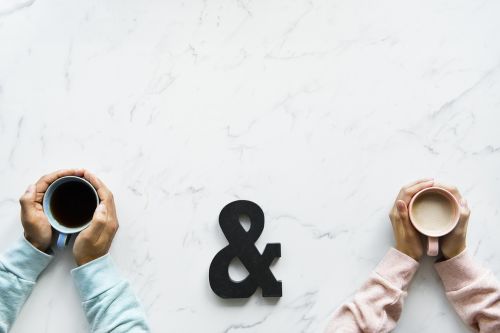 3. Dieting. “It’s virtually impossible to lose your baby weight when you can’t help but finish your toddler’s left overs!” says Becky at Mommy and Rory.

4. Baths. “I have a nice, hot bath with a bubble bath in a couple times a week,” says Emma-Louise at Even Angels Fall. “It’s meant to be me time, and the children who have been put to bed aren’t meant to disturb me, but they almost always do and most of the time I end up having to abandon it.” (In our house it’s the exact moment I sink in the bath that the oldest decides she needs the loo – and it’s always a number two, never a number one. Why is that?) 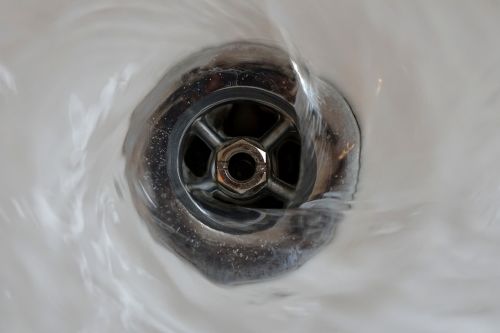 5. Watching a TV series. “Someone will always wake up crying half way through,” says Beth at Twinderelmo. “I’ve been trying to finish Breaking Bad for about three years – I’m cursed.”

6. Reading a book. “I start but never finish,” says Lianne at Anklebiters Adventures. 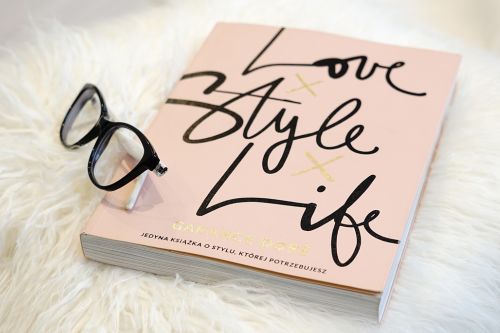 7. Tidying. “It’s never finished even though I never stop, there is always someone making more mess than I can tidy,” says Star at Autism Kids On Tour. “Always!”

8. The washing. “I’m forever putting on wash loads and then forgetting about them,” says Sarah at The Parenting Trials. “I end up doing the same wash load four or five times!” (Which is precisely why I have a dirty secret called Stuart.) 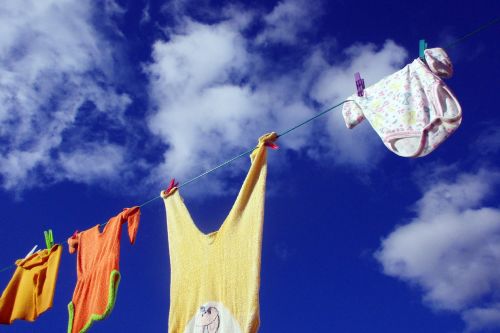 9. Sorting out outgrown clothes. “I’m always saying I’m going to list them on eBay or somewhere and I’ve got boxes and boxes of stuff,” says Jennifer at Mighty Mama Bear. “It makes me tired just thinking about sorting through it all!”

10. The washing up. “The dishes get washed but they stay on the drainer until they’re used another day,” says Teri at Rhyming Mum. 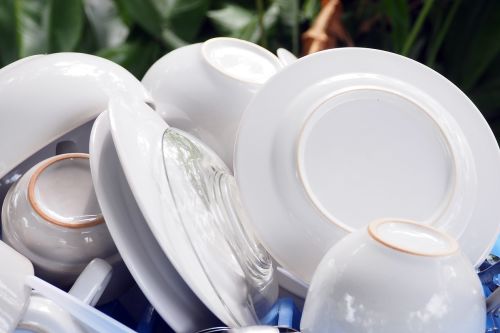 Are there things you always start but never seem to be able to finish since becoming a parent? I’d love to hear what they are!