Is it just me or are there lots of things you suddenly become scared of when you become a mum? 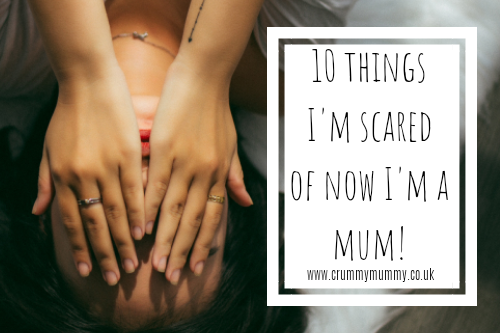 I’m now the owner of a seven-year-old, a four-year-old and an almost two-year-old and have gone from being a fairly laid-back sort of person to having developed the ability to imagine the worst-case scenario in absolutely everything.

In fact, the list of things I’m scared of now I’m a mum is becoming longer the older the kids get. In no particular order.

1. London. And big cities in general. Pre-kids I didn’t think twice about hopping on a train and going into town. Now the list of what-ifs is endless, to the point I’d rather just stay at home.

2. Pelican crossings. Is that car going to stop even though the lights are red? Are we going to get across in time before the green man starts flashing? And don’t get me started on the ones that count down the seconds. 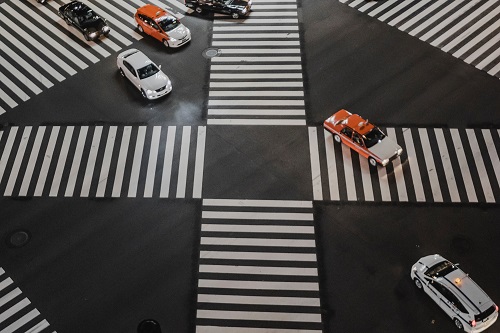 3. The washing. Even with the help of my dirty secret we’re never on top of it, and dirty laundry pile is frequently taller than me. I can’t remember the last time I saw the bottom of it, and I’m not sure I ever will again. It keeps me awake at night.

4. Grapes. I’ve read so many horror stories about grapes I’ve stopped buying them. 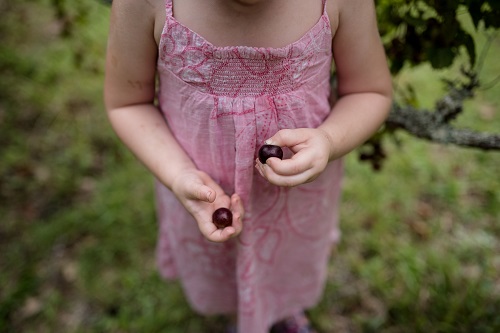 5. Brown Owl. I’m referring, of course, to the leader of the Brownie pack, the one with the neckerchief and the keeper of badges. Ours is proper old-school, and when she speaks you do as you’re told. I swear I’m not the only mum who’s scared of her, either.

6. Barn Owl. She might be Brown Owl’s deputy, but she’s equally fearsome. 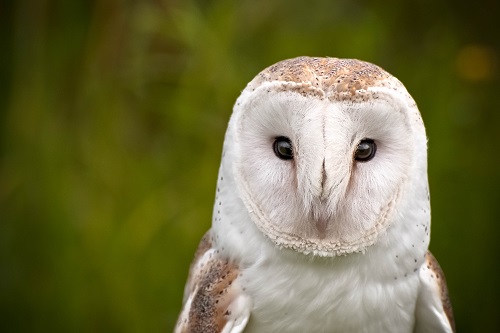 7. Sewing. You’d think, by now, that someone would have invented iron-on swimming, gymnastic and Brownie badges. But apparently not. I won’t lie, my heart sinks when the oldest comes home with yet another hard-earned badge because it means yet another evening of wrestling with a needle and thread.

8. The school holidays. Especially the summer school holidays. This probably has a lot to do with being a work at home mum, but I simply don’t understand people who fill their social media feeds with ‘back to school today, we’ve had a fab time, roll on half term!’ No, no and no.

10. Bath toys. Or more specifically, the black bits that come out of them when they’ve been sat around for a while. What is that stuff? 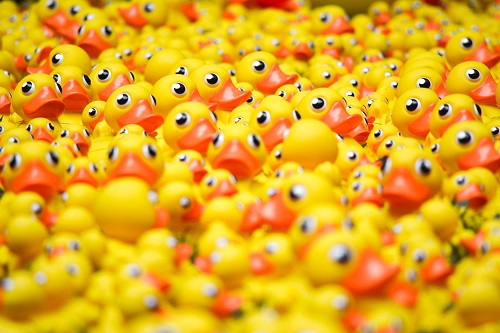 Is there anything you’ve become scared of since becoming a mum – or dad? Can you relate to anything on my list? I’d love to know what it is!

10 things I hate most about being a mum

How to survive the first six months of motherhood