What’s the most disgusting thing that’s happened to you since becoming a parent?

If you think poo under the finger nails is as bad as it gets, think again. 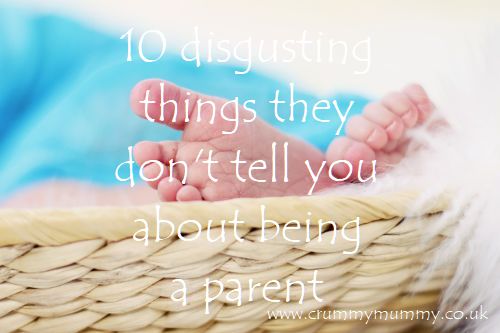 After hitting a new low changing Littlest B’s nappy only for a shower of baby poo to spray across my face (it was the elasticated waistband on her leggings that did it – luckily my mouth was closed) it occurred to me: what’s the most disgusting thing that can happen as a parent?

So I asked some fellow mums and dads to divulge their own parentings lows and it turns out being splatted in the face with baby sh*t isn’t the worst thing that can happen at all.

1. Threadworms. “Honestly the most disgusting experience of my life is picking live worms out of my son’s butt!” says Amy at Eps and Amy.

2. Catching things with your bare hands. “I was at my parents’ house with a tiny baby minus a nappy who decided to shit everywhere like a tap, and for some reason my instinct was to catch it WITH MY BARE HANDS. Absolutely carnage,” says Beth at Twinderelmo. 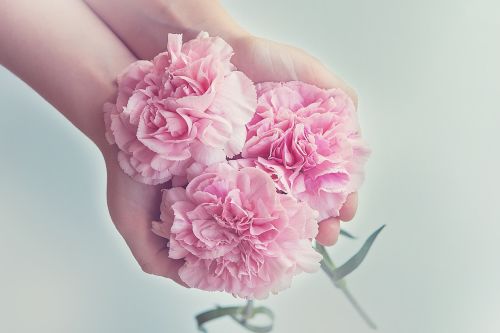 3. Airborne snot. “I lifted up my one year old above my head and her snot dropped into my eye – it’s making me cringe just typing it!” says Elaine at Entertaining Elliot. (Take note people: lifting a baby above your head is a bad idea).

4. More snot. “My husband got tired of those devices that remove snot from small babies noses so instead used to suck it out manually, a task that I couldn’t do myself as it would make me retch,” says Jemma at Have Kids Will Travel UK. “He won some major points when our babies could breathe again (and therefore sleep!)” (I don’t think you’re the only one retching Jemma!) 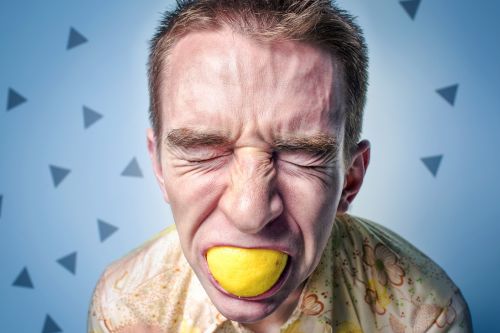 5. Airborne sick. “I lifted my baby up above my head once and was making a funny face when he vomited into my mouth!” says Emma at Emma Reed.

6. Wee in the mouth. “I was changing my son’s nappy and chattering to him like you do – to get a stream of wee, directly into my open mouth. Not my finest moment,” says Emmy at Misadventurous Mummy. 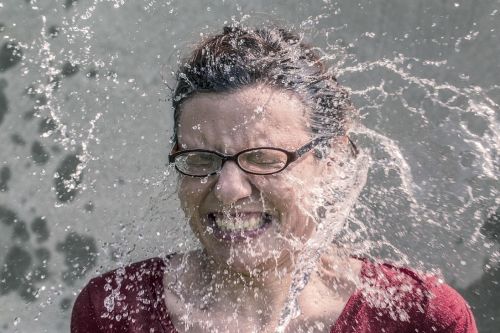 7. Stray bogeys. “I once went out to work with one of my toddler’s bogeys smeared across my forehead! Yes it was definitely his!” says Jennie at Rice Cakes and Raisins.

8. Never being quite sure where things have been. “I once stole a piece of waffle off my daughter’s plate only for my husband to tell me the moment it was in my mouth (all warm and mucusy) that it was the piece she had sicked back up while I was out of the room,” says Laura at Five Little Doves. 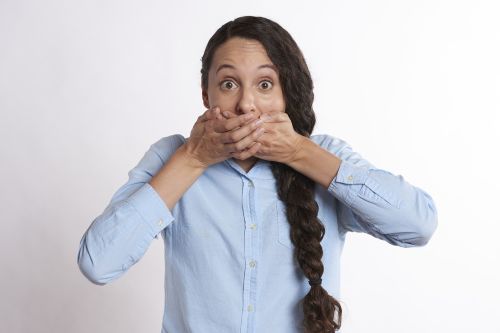 9. Stray poos. “When we were potty training I’d gone on a night out and was extremely hungover the next day after abusing the free bar,” says Rachael at Tots and Tantrums. “George did a poo but only had PJ bottoms on. The poo slid right down his leg, onto the floor and to top it off I somehow managed to stand in it and there was poo in between my toes.”

10. Hand foot and mouth disease. “Adults don’t normally get it (they said!). Well, this mummy did – and it resulted in skin peeling from my feet in huge chunks and the loss of all my toenails eight months after catching it from my little one! Nice!” says Emma at Happy Family Hub. 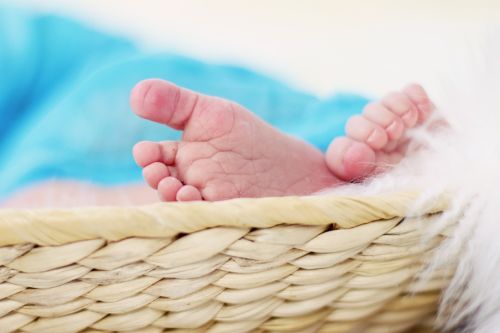 What’s the most disgusting thing that’s happened to you since becoming a parent? Do tell!